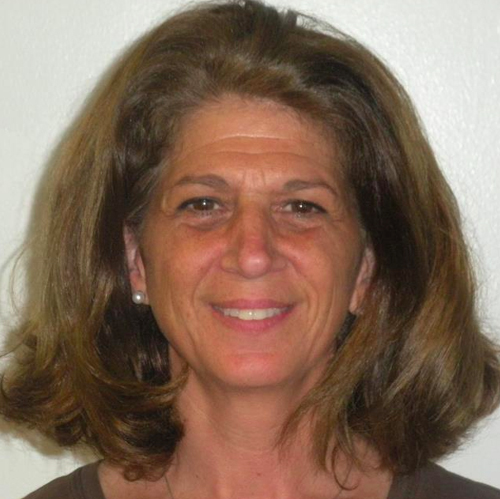 Susan McCartney served on the council from 2002 to 2022. She can be contacted by emailing SMcCartney@westorange.org.

Chamber of Commerce member Susan McCartney, is the founder and owner of First Mountain Preschool established on Pleasant Valley Way in West Orange in 1997.

With a Bachelor's degree from Seton Hall University and a Master's from Kean University, Susan's graduate thesis was published by Harper Collins. The book was reviewed by the President of the prestigious National Association for the Education of Young Children, whereby the educational theories researched evolved into the present literature-based curriculum of First Mountain Preschool. Susan has designed state-wide curriculum models and served as an adjunct professor in Education and Administration at Seton Hall University and Montclair State University.

Susan's long-term commitment to the West Orange community secured the Town Council election in 2002, 2006, 2010 & 2015. Susan currently serves as the Council liaison to the Chamber of Commerce and the West Orange Planning Board.

In 2009, Susan's leadership skills were channeled and acknowledged with an appointment as the West Orange Sustainable Jersey Coordinator.

Susan and her childhood sweetheart Joe McCartney have been married for over 35 years. They have three children: Joseph married to Candace Tremaine of Rhode Island; Kate married to Nick Turalski & Hannah and six beautiful grandchildren.